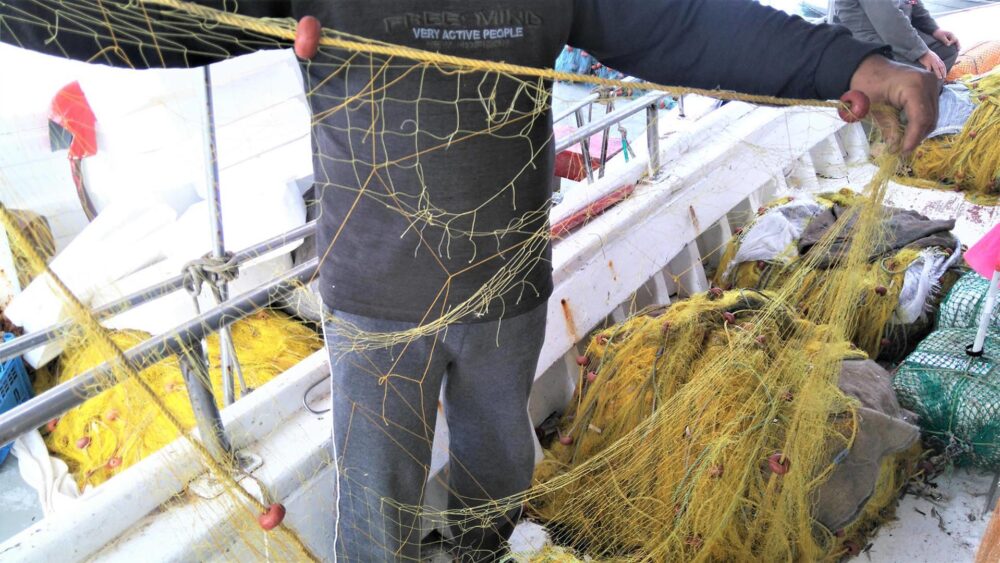 “A safety net” for sharks and sea turtles

Accidental fishing, or “bycatch” is one of the most severe threats to marine biodiversity and it is happening on a global scale. It is the unintentional entanglement or capture of non-target species, such as sea birds, marine mammals, sharks and sea turtles in fishing gear – both nets and long lines. Given how critical the issue has become, the joint project “Fishermen, Sea Turtles and Sharks: An alliance for Coexistence” was recently launched. It is being run jointly by NGOs MEDASSET and iSea and supported financially by the Greek Government’s Green Fund.

The principal aim of the project, which focusses on the incidental fishing of sharks and sea turtles, is to highlight the problem and provide in depth information to those most intimately involved in the industry. That is, the fishermen themselves. The greater their awareness and understanding, the more chance there will be of turning them from being part of the problem to becoming part of the solution. This is the first programme in Greece but also in the wider Mediterranean region, to take a multi-taxa approach to the bycatch of non-target sharks and turtles. It is being piloted in 5 locations, covering a substantial portion of the Greek fleet’s fishing effort. Specifically, it is running in Piraeus, Michaniona, Patras, Kavala and Alexandroupolis. The work includes repeated visits to these ports, during which both questionnaires and individual interviews with fishermen are being used to gather useful data on the current situation; document the attitudes of various stakeholders, and analyse the contribution their practices are making to the unintentional capture of sea turtles.

The first phase of visits to the 5 ports is already complete, and early indications are that the fishermen are keen to become involved and contribute to finding ways to deal with the problematic bycatch. Two specially-designed questionnaires are being used: one for professional fishermen and another for officers of the local port police and other regulatory authorities. This holistic approach means that all aspects of the issue will be considered. The second phase will see the organisation of informative workshops that will aim thoroughly to educate both fishermen and other professionals active in and around the industry, in the different species of sharks and turtles they are likely to encounter; the need and legal obligation there is to protect them, and the methods available to free them safely from fishing gear whether that has been lost or is in active use.