Our Founder and President

“Sea turtle conservation in the Mediterranean has always been more about humans and less about turtles.”

Lily Venizelos is often referred to as the “Doyenne of Sea Turtle Conservation” for her determination to protect and preserve sea turtles and their habitats in the Mediterranean.

Watch her message at the 6th Mediterranean Conference on Marine Turtles! 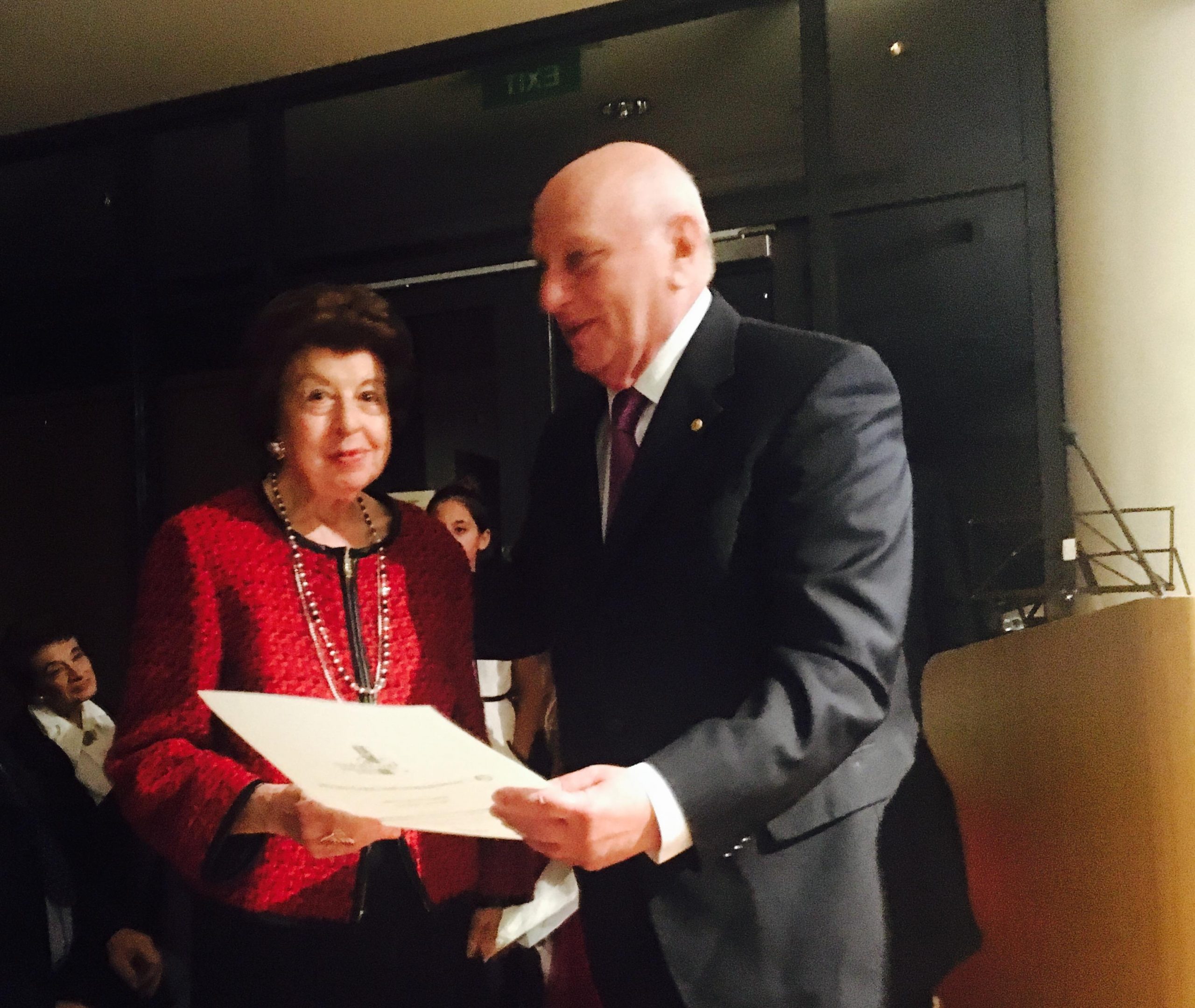 She spent a large part of her childhood and teenage years on Hydra, the island in Greece where her prominent eye-surgeon father came from. It was there that even as a young child she recognised her affinity with the natural world, sneaking out at daybreak with the hunting dogs to scare birds off the hill where she knew her father and his friends would shortly be shooting. And it was on Hydra, too, that she first became enamored of the sea and took up her favorite hobby, snorkelling, which allowed her to spend hours observing the underwater world and to collect sea shells. In 1985, she donated that collection to the Goulandris Natural History Museum in Kifisia, near Athens.

In 1974, a stormy night in the Ionian Sea forced the family boat to seek shelter in Laganas Bay on Zakynthos Island. Lily swam to shore at day break and found: “a paradise of birds, great big sand dunes covered in sea lilies, low growing junipers, scrub oak, and in front of them all a pristine beach covered in fine, white sand. I thought I was dreaming and at the same time was overwhelmed by the feeling that there was more than meets the eye at this beautiful, pristine Bay…”

Five years later Lily returned to Laganas Bay to find that bulldozers were digging up ‘her’ paradise to build beachfront hotels in a rush of anarchic development. Then, one day, sitting in a dentist’s waiting room, she casually picked up a magazine and discovered that the Bay was a vital nesting beach for the loggerhead sea turtle and that this endangered and globally protected reptile’s survival was under threat. The Bay’s message immediately became clear to her: the sea turtles had to be saved!

Early efforts began right away and by 1988, Lily had gone on to establish MEDASSET.

Each year, for more than 40 years, Lily Venizelos was returning to Laganas Bay, monitoring, recording, persuading …and fighting for the turtles. In 2000, following her persistent lobbying efforts within Greece and presentations to the Bern Convention and Barcelona Convention, the EC, international meetings symposia, presentations to universities and schools abroad and in Greece, the Zakynthos National Marine Park (ZNMP)- the first national marine park of Greece-was constituted.

What began as a battle for a Βay soon broadened into an understanding that sea turtles recognise no manmade borders and that these magnificent ancient mariners needed to be protected throughout their ranges in the Mediterranean in conjunction with the varied habitats that support them.

The years of dedicated effort have brought her into conflict with both authorities and coastal landowners, but they have also won her international acclaim and recognition.

In 1987 she was the recipient of one of the first UNEP – United Nations Environment Programme, ‘Global 500’ awards. There have been many distinctions since. In 2015 she received the International Sea Turtle Society’s “Lifetime Achievement Award”. She is a Member of the International Union for Conservation of Nature (IUCN)-Species Survival Commission: Marine Turtle Specialist Group, a Species Specialist Group with over 300 experts from 70 countries and representing knowledge of all the world’s major sea turtle stocks. Its mission is to develop and support strategies, set priorities, and provide tools that promote and guide the conservation of marine turtles and their ecological roles and habitats.

Today, she continues to work every day for the conservation of sea turtles in the Mediterranean. Lily lives in Athens with her husband Lefteri. 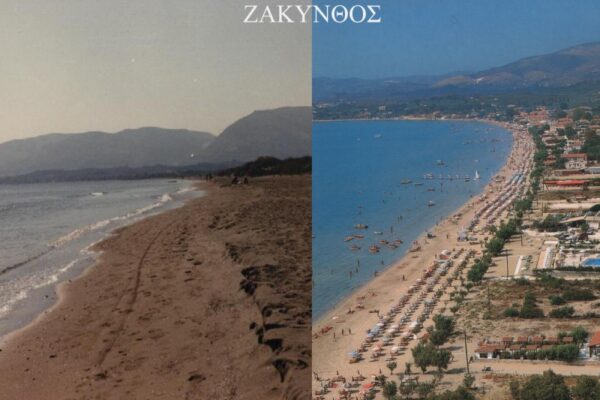 FOOTPRINTS IN THE SAND

I grew up loving the sea with a passion, probably unavoidably, given that from my infancy in Hydra I lived just a step away from the water, at “Molos”, the... read more →

An Interview with Lily Venizelos