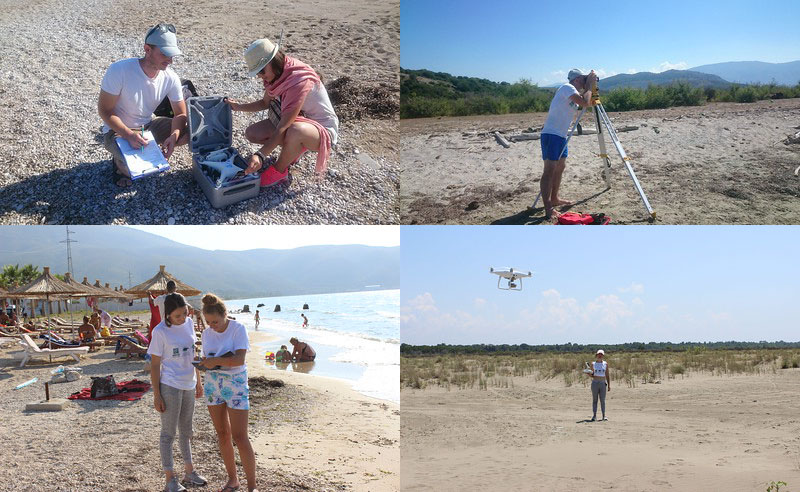 An online meeting was held on 1 October 2020 within the framework of the research project “Exploration of potential nesting sites & design of conservation measures for sporadic nesting in Albania (2018-2019)” that is implemented by MEDASSET in collaboration with Dr. Enerit Sacdanaku. Although it is known that important sea turtle populations feed and overwinter in Albania’s coastal waters, it was only in 2018 that the first officially confirmed hatched nest was recorded at Divjaka beach. The research project aims to address the potential and sporadic nesting that may occur in Albania, especially in light of climate change.

The meeting was opened by Mr. Julien Semelin of the MAVA Foundation which is funding the activities in Albania as part of the regional project “Conservation of marine turtles in the Mediterranean Region”. The regional project was introduced by the project leader, Ms. Lobna Ben Nakhla of the Regional Activity Centre for Specially Protected Areas (RAC/SPA) of the UN Environment Programme’s Mediterranean Action Plan (UNEP/MAP).

Dr. Enerit Sacdanaku and Vicky Rae, MEDASSET’s Scientific Officer, presented the Albanian project results. All sandy beaches were assessed to evaluate their suitability for supporting sea turtle nesting by combing two different methodologies: beach transects and drone images. “Forty-five sites were assessed as exhibiting high and medium suitability for nesting” Dr. Sacdanaku explained. “Preliminary analysis of data, highlight the importance of sea turtle nests laid in Albania as they contribute to the male population of sea turtles in the Mediterranean” added Ms Rae, referring to the sand temperature data that was collected on 7 beaches, as part of a Mediterranean study coordinated by DEKAMER to assess incubation temperatures and to infer hatchling sex ratios.

Prof. Dr. Yakup Kaska, DEKAMER Chairman, presented the route of a satellite-tracked turtle that reached the Albanian coasts and explained how satellite tracking and genetic samples from sea turtles have helped link populations that are present in Albania with the populations present in Turkey, Greece, etc. “For the first time, thanks to MAVA foundation, all partners use the same methodology to collect genetic samples, isotope samples and also sand and temperature data” explained Prof. Dr. Kaska.

Ms. Eleana Touloupaki, presented the continuation of the project activities such as field work, including drone surveys, and local capacity building through technical trainings. “With the kind support of the MAVA Foundation in 2021-2022 and with the precious collaboration of Albanian authorities and experts, our long term work in Albania continues and offers a great opportunity for better understanding of conservation issues such as climate change” remarked Ms Touloupaki.

The research results and the future activities were discussed by meeting participants, which included Ms. Elvana Ramaj of the Ministry of Tourism and Environment, Antonela Cobanaj of the National Agency for Protected Areas and representatives of the Regional Agencies of Protected Areas: Durrës (Besard Zeneli); Vlorë (Nexhip Hysolakoj, Artion Seferi, Valentina Fejzo); Fier (Enea Malaj). The meeting was also followed by Ms. Sabina Çano of the Protection and Preservation of Natural Environment in Albania.

MEDASSET and Dr. Sacdanaku thanked the Ministry of Tourism and Environment, the National Agency for Protected Areas and the representatives of the Regional Agencies of Protected Areas for their collaboration, which was strengthened and renewed during the meeting, for the implementation of the project in 2021-2022.

[1] Three of the seven species of sea turtles are found in the Mediterranean. The loggerhead (Caretta caretta) and green turtles (Chelonia mydas) nest here, and the huge leatherback (Dermochelys coriacea) is an occasional visitor. All species are included in the IUCN Red list of threatened species. Sea turtles are cold-blooded, air breathing, egg laying reptiles that spend their mysterious lives at sea but return each summer to the same area they were born to deposit their eggs in the sand. They take 20-30 years to mature and may live up to 100 years. Despite having travelled the world’s seas since the age of the Dinosaurs, their survival is threatened due to coastal development, pollution, collision with vessels, fisheries and climate change. Each summer sea turtles lay their eggs on sandy beaches in the east and south regions of the Mediterranean basin (mainly Greece, Turkey, Cyprus, etc). In the past years, a small number of sea turtle nests have been reported in Italy, Spain and other locations where nesting has not usually occurred in the past. This so-called “sporadic” nesting is of high scientific and conservation interest as it may indicate a possible shift in the nesting range of sea turtles towards the west and northern areas of the Mediterranean. Sea turtles are a highly migratory species and they may be responding to climatic changes by using new habitats to nest, feed and overwinter.

[2] With roots back to 1983, MEDASSET was founded in 1988 in the UK and in 1993 in Greece. It is an international NGO registered as a not-for profit organisation in Greece. MEDASSET plays an active role in the study and conservation of sea turtles and their habitats throughout the Mediterranean, through scientific research, environmental education, advocacy and awareness raising. The organisation is a partner to the United Nations Environment Programme’s Mediterranean Action Plan (UNEP/MAP) and a Permanent Observer-Member to the Bern Convention, Council of Europe, since 1988.

MEDASSET has implemented the “Rapid Assessment Survey of important marine turtle and monk seal habitats in the coastal area of Albania” in 2005 and the project “Monitoring and Conservation of Important Sea Turtle Feeding Grounds in the Patok Area of Albania” during 2008-2010. Subsequently, in 2011, in close collaboration with the Ministry of Environment, MEDASSET prepared “Management Recommendations for Drini Bay” and the “Action Plan for the Conservation of Sea Turtles and their Habitats in Albania” which was adopted by the Minister of Environment in 2012. 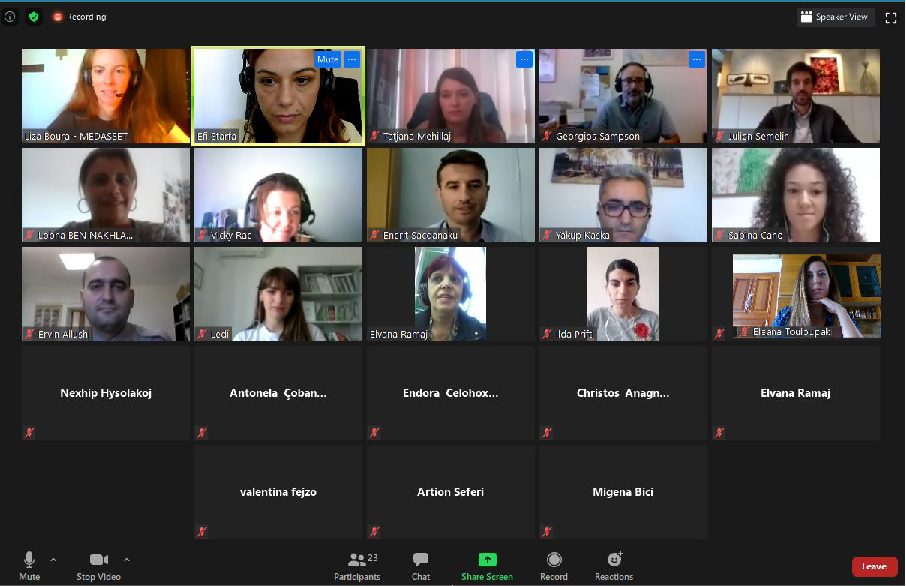 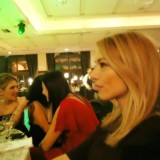