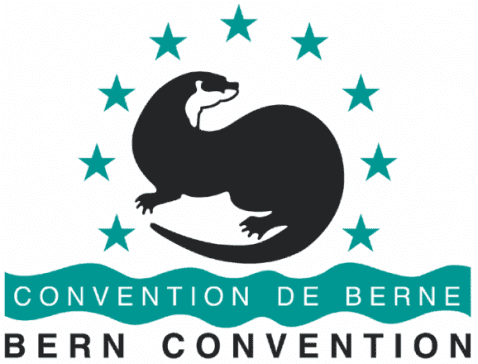 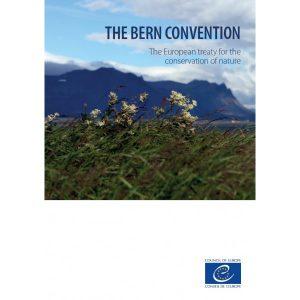 For the 29th year in succession MEDASSET attended the annual meeting in Strasbourg of the signatories to the Council of Europe’s Convention on the Conservation of European Wildlife and Natural Habitats. In force since 1982, and known as the Bern Convention, it was the first international treaty to protect both species and habitats, and to bring countries together to decide how to act on nature conservation. MEDASSET presented the challenges being faced by sea turtles on their nesting beaches in Turkey and Greece and called upon the Member States to fulfil their obligations to protect the habitats that are so vital to the survival in the Mediterranean of both the loggerhead turtle (Caretta caretta) and the green turtle (Chelonia mydas). We once again submitted reports on the situation at Fethiye, Patara and Kazanli in Turkey, and on Kyparissia Bay in Greece. This year, we felt that despite the existence of a National Marine Park that has been operating for the past 17 years in Laganas Bay, Zakynthos, the deterioration of the habitat both on land and at sea has recently been so alarming that the case deserved to be brought to the attention of the meeting again, even though that Case File has long been closed. The Standing Committee listened to all our representations and made Decisions to keep Case Files open for Fethiye and Patara, and Kyparissia Bay; to follow up with the Turkish government in the case of Kazanli, and to examine what possible further action can be taken by the Convention to halt the decline in nesting in Zakynthos.