MEDASSET AT THE COUNCIL OF EUROPE: BERN CONVENTION CALLS FOR IMPLEMENTATION OF ITS RECOMMENDATIONS AND ADOPTS DECISIONS FOR SEA TURTLE HABITATS IN GREECE & TURKEY

For the 29th year in succession, MEDASSET participated in the 37th Standing Committee Meeting of the Bern Convention at the Council of Europe (Strasbourg, France, 4-8 December 2017). We presented the results of our sea turtle nesting beach surveys, raised our concerns and submitted recommendations. As a result, the Standing Committee of the Convention adopted important Decisions to monitor several sea turtle habitats and urge signatory states to improve protection.   TURKEY Fethiye & Patara (Caretta caretta) We have been conducting assessments of these two sites and campaigning to improve the protection of loggerhead nesting beaches in Patara and Fethiye since 1988 and 2009 respectively.  These efforts continued in 2017.  Both sites are listed as Specially Protected Areas (SPAs) by the Turkish government. We found that, unfortunately, the majority of the Recommendations made by the Bern Convention in 2015 have not so far been implemented by the Turkish authorities.                       In Fethiye, there was minimal improvement in the protection and management of the site, except for a few new signs and some litter collection efforts. Once more, we documented severe light pollution, the presence of summer furniture and fixed structures […]
Sep 16 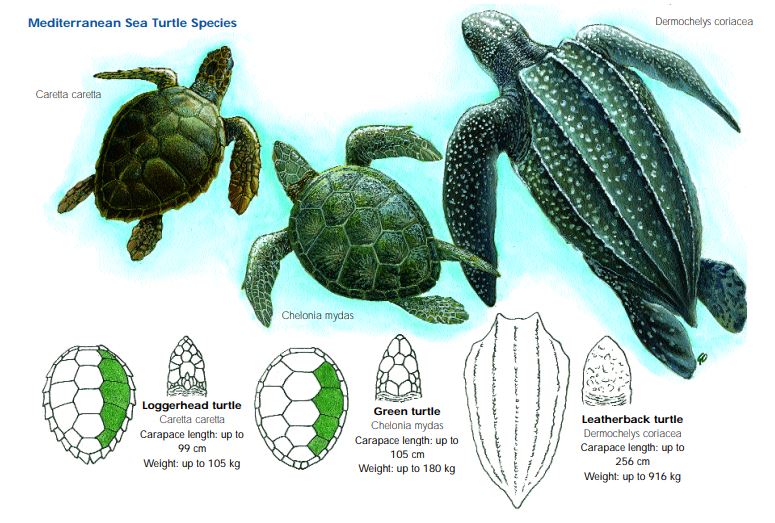