Cyprus is the third largest and third most populous Mediterranean island. It lies at the easternmost end of the Mediterranean basin, at the crossroads of Europe, Asia and Africa and is considered a biodiversity hotspot. Its approximately 640 km coastline, including both rocky and long sandy beaches, hosts an important nesting population of both loggerhead and green turtles. In fact, Cyprus is one of the most important breeding locations for the green turtle, together with the southeastern shores of Turkey (nests are also laid in Syria, Israel, Lebanon and Egypt). Leatherbacks are also sighted in the waters of Cyprus, but do not nest here or anywhere else in the Mediterranean. Nesting occurs on beaches in the Lara/Toxeftra area, Polis/Limni area in Chrysochou Bay, Karpasia peninsula, Morphou Bay, Potima and Coral beach, Alagadi beach and the beaches in the British Sovereign Base Areas (Episkopi and Akrotiri Bay). Nesting on the Agia Napa beaches has ceased because of the intensive use for tourism, recreation etc.

Main threats are: poorly planned or unregulated coastal and offshore development leading to habitat degradation or loss, climate change, fishing, erosion, maritime traffic, marine and coastal litter. The declaration of protected areas has helped tackle these threats and conservation projects initiated in the 70s have successfully protected the nesting population in the Lara-Toxeftra area. Similar protection is needed for all sea turtles habitats on the island, both coastal and marine. Cyprus is a prime tourism destination, so tourists can have an important impact on sea turtle survival. If you are visiting Cyprus, learn how you can help make a difference by watching this short video.

In Cyprus, MEDASSET supports research projects, raises awareness through media campaigns and contributes to advocacy campaigns to improve protection and safeguard key habitats that are under threat. 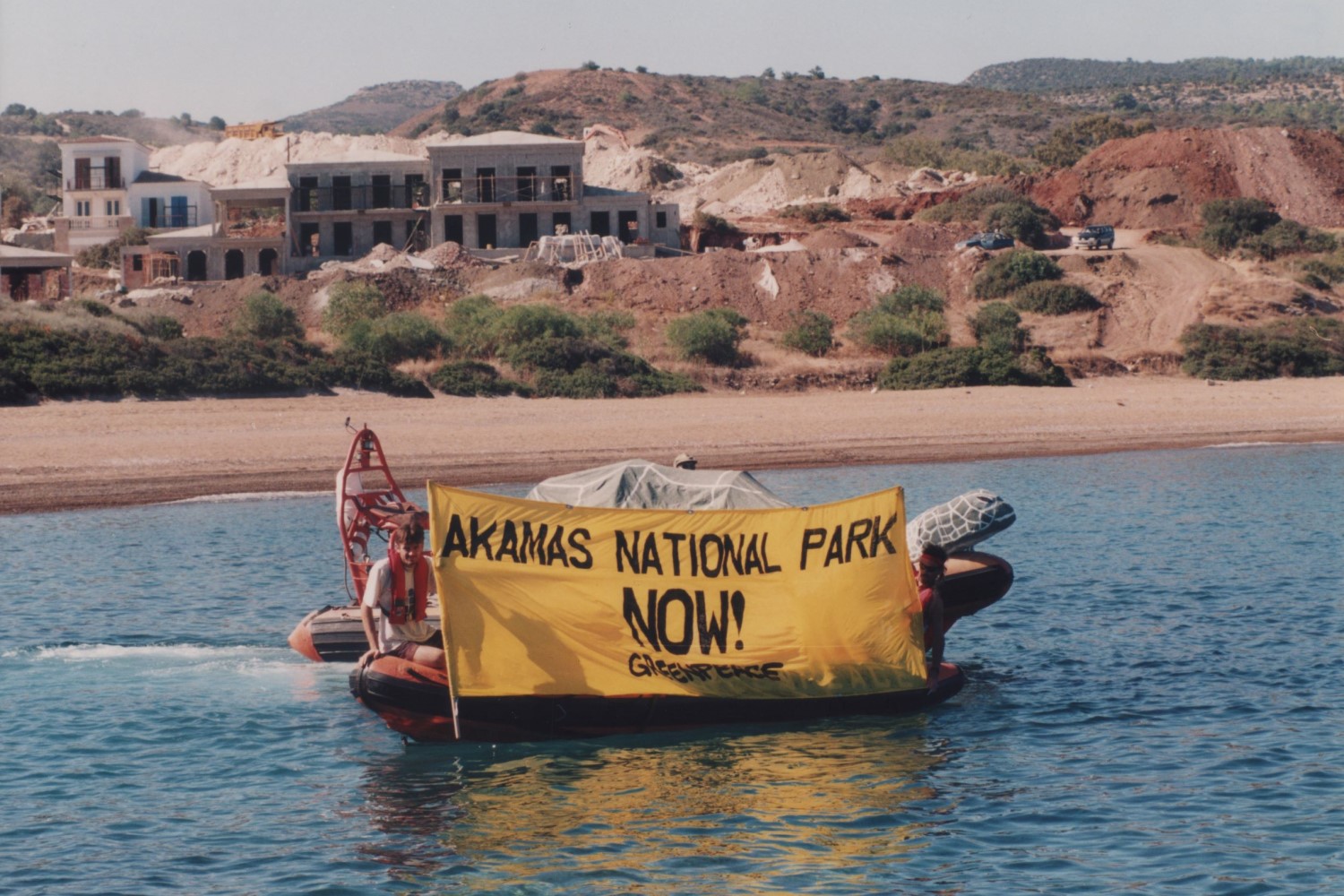