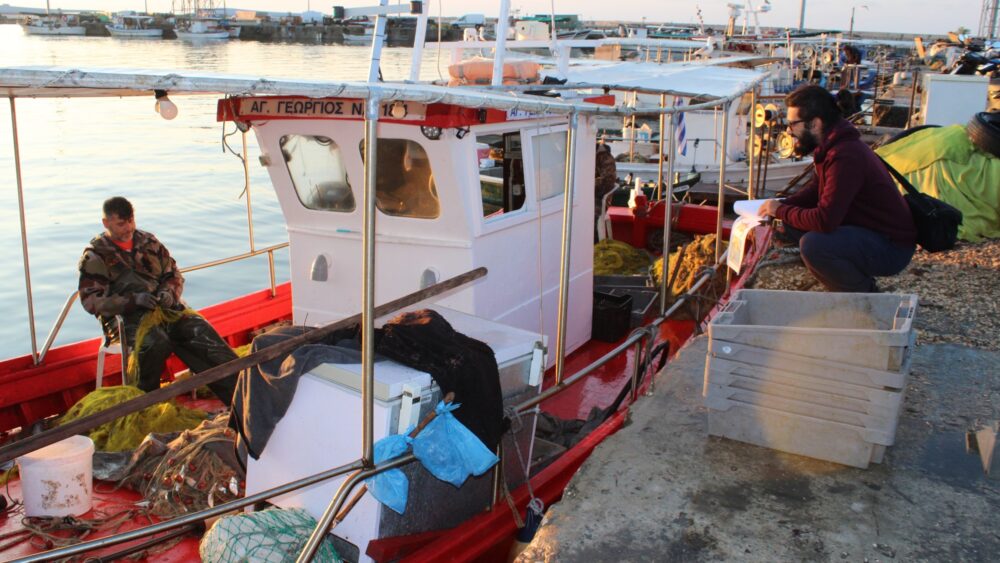 Greece hosts some of the most important nesting sites to sea turtles[1] across the Mediterranean Sea, while also holds wintering and foraging sites for resident population of adults and juveniles. In the past few years, a small number of sea turtle nests have been reported in other locations in Greece where nesting has not usually occurred in the past. Additionally, information on stranded individuals has been increasing during the last decade across Greece. Both factors indicate a rising need in identifying and understanding any possible shift in sea turtles’ behavior, as they are a highly migratory species and they may be responding to climatic changes by using new habitats to nest, feed and overwinter.

MEDASSET is surveying the North Aegean Coast in the west from Thessalia and Macedonia to the Turkish border in the east including the islands of Samothraki, Thassos, Limnos, Agios Efstratios, Lesvos and Chios, in order to conduct a rapid assessment across the region, in the form of a questionnaire survey targeting fishers, responsible authorities and locals. The questionnaire focus will collect information on nesting and in-water sea turtle presence. Data will be combined with stranding and observation data, to create a baseline to direct further targeted research on nesting beaches suitability and population demographics. Previous study by MEDASSET in the same area[2], had indicated suitability of potential nesting sandy beaches in Northern Greece. In the first month of the field work, MEDASSET in collaboration with Ioannis Giovos and Nikos Doumpas, visited Alexandroupoli and the islands, where sea turtle presence has been reported by Greek fishers.

“To date has been limited research within the region, but it’s clear from previous projects and stranding data that there is a population of sea turtles present. It’s hoped that this survey by tapping into knowledge of locals, can increase our knowledge and understanding of where and how sea turtles inhabit this area”, explains Vicky Rae, Scientific Officer at MEDASSET. While surveying the research team will be pursuing active engagement of fishers, to report any historical and current activity of sea turtles.  According to the previous study by MEDASSET, important sea turtle populations are known to use the shallow waters in the eastern part of the study area, to feed and overwinter. Furthermore, there are anecdotal reports of sea turtle sporadic nesting.

The new research project will help to fill key knowledge gaps about sea turtles’ occurrence in Northern Greece. The project is being implemented by MEDASSET and is part of a larger Mediterranean project that is funded by the MAVA Foundation[3].

[2] MEDASSET implemented the “Marine Turtles in Greece: Results of a survey of potential nesting beaches in the Northern Aegean Sea” in 1991 as requested by ECC. Subsequently, in 2018, MEDASSET studied the incidental captures of sea turtles by visiting important ports in Greece, including Nea Michaniona, Kavala and Alexandroupoli in the framework of the project “Fishers, Sea Turtles and Sharks: Alliance for Survival” funded by the Greek Green Fund, which revealed significant presence of sea turtles in North Aegean waters.

[3] The project “Increasing knowledge on migration routes and foraging sites in the Northern Aegean Sea (Greece)“ (2019-2020) is implemented by MEDASSET in collaboration with I. Giovos and N. Doumpas, with funding from the MAVA Foundation. The survey is part of the project “Conservation of marine turtles in the Mediterranean Region“, which is being implemented by ARCHELON, DEKAMER, MEDASSET, MedPAN, NMPZ, RAC/SPA (leader), WWF Greece, WWF Turkey in collaboration with local partners. 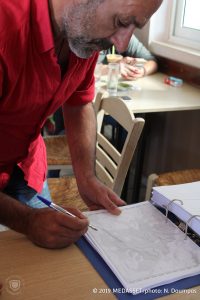 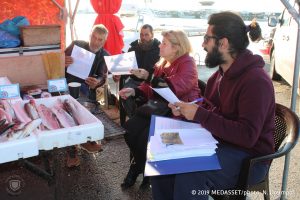 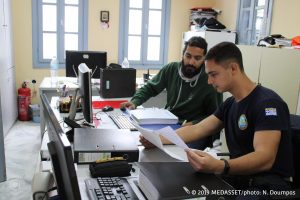 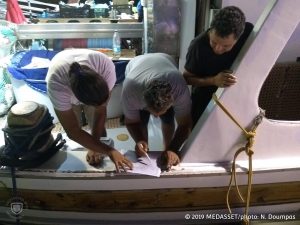 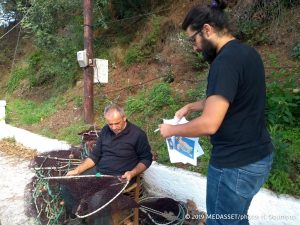