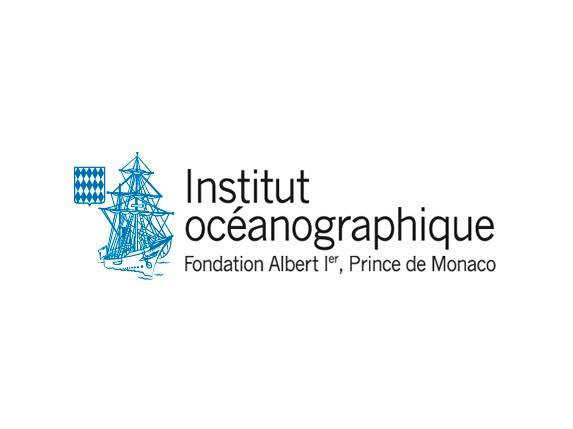 By Robert Calcagno, CEO of the Oceanographic Institute – Foundation Albert Ist, Prince of Monaco, and
Lily Venizelos, President of MEDASSET (Mediterranean Association to Save the Sea Turtles)

It only took half a century for mankind to threaten the very existence of sea turtles. Having appeared with the dinosaurs 110 million years ago, they survived five major extinction events before they witnessed and became victims of the abuses we humans inflict on the ocean. Yet the apparently inevitable extinction of marine turtles could so easily be avoided: some signs last summer allow us to believe in a more hopeful future – provided we act quickly.

In the Mediterranean (as was also the case in Mexico for example), it seems that sea turtles had a successful summer. In Greece, Cyprus, Israel, Italy and Spain, a significant increase in the number of nests was observed. Even on the French coast a loggerhead turtle came ashore to nest on a beach in Frejus… such a rare event last occurred in 2006! The hatchlings have now reached the sea, under the watchful gaze of thousands of online followers…

Are these signs of an upturn in sea turtle populations?

It is too early to answer this as the multiple threats turtles have to contend with make them vulnerable. If they were only the victims of overfishing, as some species are (sharks, bluefin tuna, etc.), the solution would be obvious: let’s protect and stop eating them. The problem is that this has already been done, turtles have been protected since 1981. Today, they demonstrate the overall impact of humans on marine environments. There is no single solution to the salvation of sea turtles but more a set of initiatives that take the fight to multiple threats: if they are spared by their natural predators, they still must overcome the man-made variety… accidental fisheries bycatch, poaching, chemical pollution, plastic waste (which they mistake for jellyfish), concreting and urbanization of their nesting sites, etc. From the beaches where they hatch and nest to the high seas, we need to intervene on their behalf at every stage of their long lives!

Fortunately, the mobilisation is becoming more organised, as shown by the recent ban on plastic bags for single use introduced by Monaco, France and Italy for example. The first mapping of the 54 sea turtle rescue centres turtles around the Mediterranean, compiled by MEDASSET also reflects a new dynamism in both professional and volunteer networks. Among them the Oceanographic Museum of Monaco, whose Turtles’ Centre will open in 2018 to provide better care for injured individuals. These “clinics” are also great public awareness tools, for we must disseminate the message widely to help everyone understand the specific part they can play for the turtles on a daily basis.

Beyond this mobilisation, innovations also contribute to reducing unintended harm, such as fishing nets equipped with special trapdoors that allow turtles to escape when they become by-caught in shrimp trawl nets. Modified fishing hooks can also save the lives of tens of thousands turtles each year. Science, too, has a role to play in helping our understanding of these animals so that conservation actions become more effective: satellite tags are becoming increasingly sophisticated; capable of carrying a whole array of instruments that use renewable energy and don’t encumber the animal. Scientists are now also fitting cameras to the carapaces of turtles and these, too, are helping us to improve our knowledge about their lives in the ocean. Innovation is a powerful driver of hope: it should be encouraged.

When, despite all this, you still doubt whether the small, everyday actions you can take… like making sure you dispose of cigarette butts and trash properly, avoiding the use of polluting products, and prioritising environmentally responsible purchases (whether seafood or travel destinations) are worth bothering with, think of turtles! Remember that even your simplest everyday decisions can act to reduce the pressure we humans put on the oceans, and have a directly beneficial effect on the future of sea turtles.

So, for now it’s, “See you next Summer!” when we’ll be able to tell whether this year’s positive trends have continued into 2017. Until then, keep up your efforts to respect the oceans, the species that live in them, and mankind… that so intimately depends upon them.

Mediterranean Association to Save the Sea Turtles / http://www.medasset.org

Notes:  Article was first published in “Le Huffington Post” on October 25th,2016.  Please include referral to http://www.huffingtonpost.fr/robert-calcagno/protection-tortues-oceans/ when republishing.