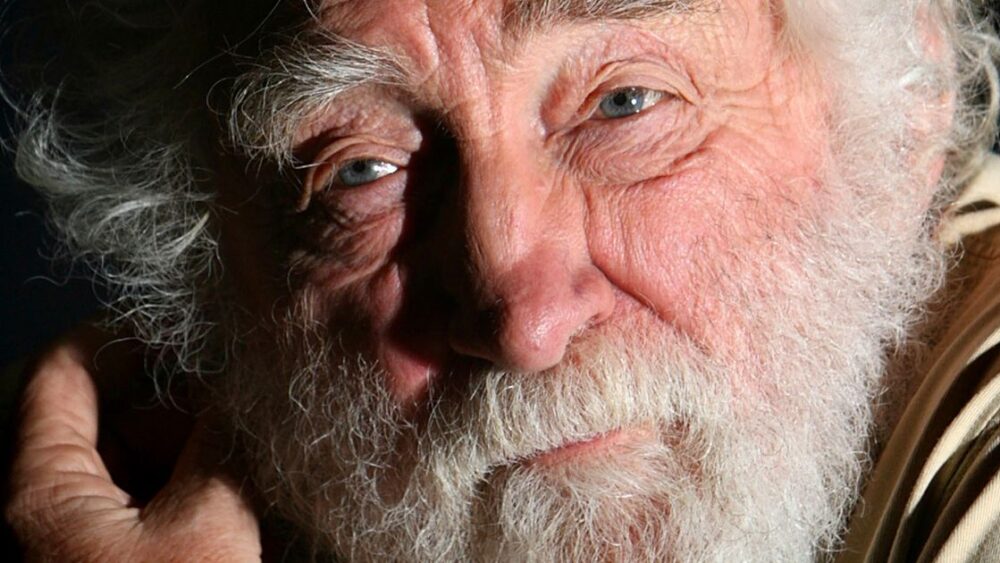 It was with great sadness that we learned of the death earlier this month of David Bellamy.  Known to millions in the UK through his long TV career as a naturalist, David was a world class advocate and communicator.  His love of the natural world shone through his presentation of every living organism he featured, while his eccentric personal style made him both unforgettable and hugely popular.

David was not only an enthusiast but a serious and profoundly knowledgeable botanist also, who, by the end of his career, held several professorships at leading universities in the UK and abroad, and in 1994 was appointed OBE.  Although some of his ideas became controversial and later brought him into conflict with the scientific mainstream, he did a great deal of good in engaging a whole generation with nature and its need for protection.  His warmth and generosity of spirit was greatly valued by MEDASSET , of which he was a friend and supporter for many years and we were proud to have him as our Patron – a position he held until the end of his life.  We extend our sympathies to all that knew and loved him.