During October – November 2005, MEDASSET carried out the project “Rapid Assessment Survey of important marine turtle and monk seal habitats in the coastal area of Albania,” in collaboration with the University of Tirana, the Albanian GEF/SGP office, the Albanian Port Authorities and the Albanian Ministry of Environment.

The research team surveyed the nearshore coastal waters to determine the presence and distribution of sea turtles and Mediterranean monk seals in Albania. The survey included dives and onboard observations of sea turtles and cetaceans at the sea surface. A new method was developed to determine marine turtle population size at sea; unfortunately, testing this proved unfeasible, as visibility at most dive sites was zero.

Qualitative data were gathered on the geomorphology, flora and fauna of the benthos in selected areas (Karaburuni, Patok) along the coast. No direct evidence of seals was found during the survey, although every suitable cave with an open water entrance was mapped and examined for signs of their presence. The project showed that the Ionian coastline of Albania does not have a “resident” monk seal population, but may have occasional monk seal visitors using some caves for temporary shelter.

Activities to raise public awareness were conducted throughout the voyage, distributing informative materials and informing fishermen and locals of the importance of sea turtles and biodiversity conservation to their livelihoods, to their country, and the Mediterranean and the world as a whole.

Fishermen at each port were interviewed about their encounters with sea turtles, seals and cetaceans. Some reported monk sea sightings south of Vlora, but generally they reported low interaction between fishermen and monk seals along the coast. This was in contrast to the greater presence of dolphins, which were also encountered by the research team while sailing.

Most of the fishermen seemed to respect sea turtles and had no desire to kill them, believing that harming a sea turtle would bring bad luck. An important finding from these interviews was that large numbers of sea turtles were reported at Albania’s northernmost bay, Drini Bay. Fewer turtles were reported in other parts of Albania, although still present as bycatch. In continuation, in 2008 MEDASSET launched a three-year research and conservation project in the Patok lagoon area of Drini Bay.

MEDASSET co-funded the Rapid Assessment with support from the Regional Activity Centre for Specially Protected Areas of the Mediterranean Action Plan of the United Nations Environment Programme, and the Global Environment Facility (Small Grant Programme). The research boat was provided by Vernicos Yachts, and equipment was also offered by COSMOS Marine Management SA and Sfakianakis SA.

Go to our Publications section for the project report, articles and papers stemming from this project. 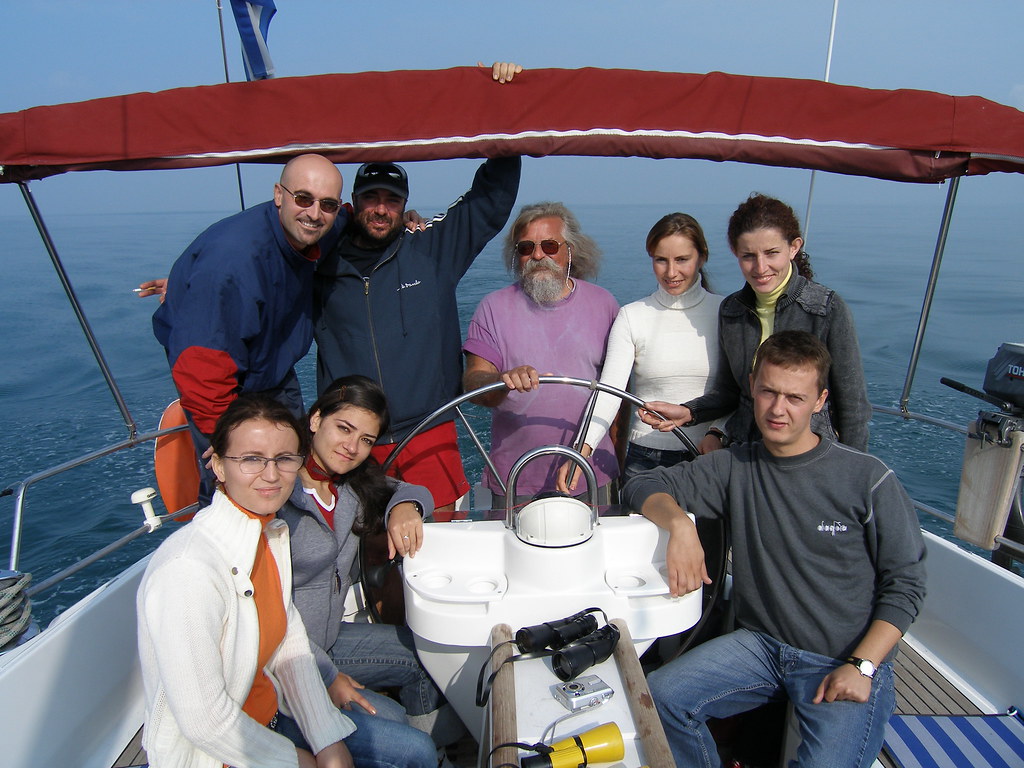