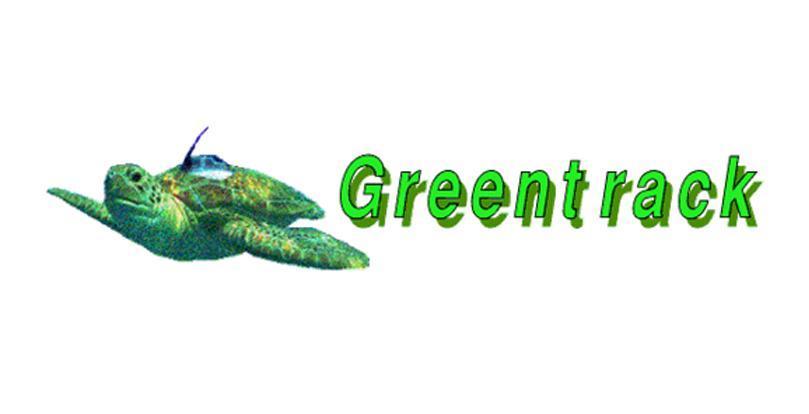 Having laid her final clutch of eggs at Esentepe Beach, Cyprus, in July 1999, “Esmeralda,” the endangered green turtle (Chelonia mydas), was fitted with a satellite transmitter plotting her incredible journey out into the Mediterranean Sea.

Each time a satellite was overhead as Esmeralda surfaced, her position was picked up and relayed back to Greentrack, an environmental education website set up to provide public access to this important conservation project.

Greentrack became a popular user interface between children, schools, students and scientists, as well as the public, aiming to involve as many people as possible in the project. Trackers followed Esmeralda on her extraordinary journey as she migrated from her nesting beach to her foraging and overwintering grounds in Libyan waters, travelling hundreds of kilometres across regional and international boundaries.

The website not only provided her position fixes, but also offered resources to track her movements, plotting software to calculate the distance travelled along the way, and a wealth of advice and support. Furthermore, the website provided an abundance of supplementary information on sea turtle biology, habitats, distribution and the value of satellite tracking, so that trackers could learn about sea turtle ecology and behaviour as they followed Esmeralda along her migratory route. Also available was information for teachers on various project ideas relating to both Esmeralda and sea turtle conservation, with notes on how these could best be linked into curriculum projects at school.

Greentrack provided the opportunity for teachers to take conservation to the classroom by participating in a real-life project aiming to promote environmental education, whilst increasing the understanding about this extraordinary, but endangered, species.

By Nov. 26, 1999, Esmeralda was no longer sending position fixes back to Greentrack; all trackers knew was that she was somewhere off the Libyan coast, but they were not sure where. By Nov. 30, Esmeralda was no longer moving, and Greentrack issued a summary map so trackers could compare their results online. Out of the blue, a final position fix on Dec. 11 told Esmeralda’s keen trackers that she was still safe; however, shortly after this, transmission ceased entirely.

Having made her perilous journey across the Mediterranean, dodging fishing nets, boats and plastic debris, Esmeralda captured the imagination of children and adults alike, raising awareness and making conservation fun and accessible for the next generation. It is entirely possible that her satellite transmitter came loose during her journey, or became damaged and simply stopped working, and we all have our fingers crossed that she is still out there continuing her incredible journey to Cyprus and back every nesting season.

Greentrack was a joint research and education project between: 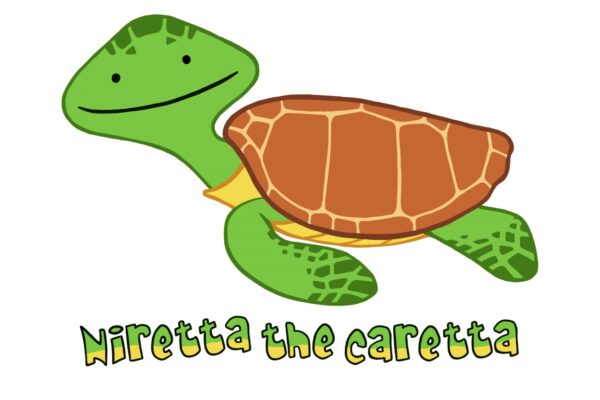