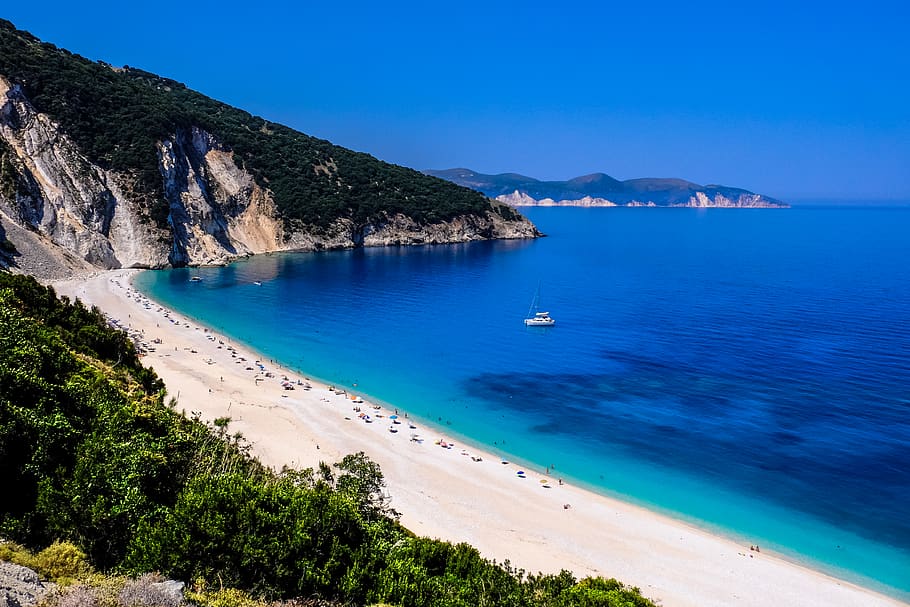 Accidental captures at sea: Interaction between loggerhead turtles and the commercial swordfish fleets operating in the Ionian Sea

MEDASSET and Archipelagos -Environment and Development (formerly “Archipelagos -Marine and Coastal Management”) were the first NGOs to initiate research related to marine turtles and their interaction with anthropogenic disturbances at sea, where they spend most of their life.

The main objective of the 7-year study designed and organized by Archipelagos, was the assessment of the impact of swordfish fisheries on marine turtles and particularly on C. caretta in the Ionian Sea (Greece), which is one of their main concentration areas during the nesting season. Nesting season for loggerheads coincides with the peak of swordfish fishing season in the Ionian. During the survey valuable data on the composition of the C. caretta population in the Greek Ionian Sea, including the fraction that never comes ashore for nesting, together with data on their spatial and temporal distribution patterns was collected.

During the study incidental by-catches of marine turtles on surface long-lines for fishing swordfish (Xiphias gladius) were regularly recorded for 7 consecutive years for a total of 5 vessels based in Kefalonia Island, in the Ionian Sea, Greece. Altogether, 157 loggerhead turtles were caught in 142 out of a total of 785 fishing trips (18.1%). The great majority of the animals (77%) were small sized or sub-adults; only 15% were adult animals. A decline in the frequency of incidental catches of the total period of investigation was indicated. At the time of the study, it was shown that swordfish fishery may affect less severely the turtle population in the Ionian Sea compared to the loss of habitat and mortality caused by other factors.

Tourism development and protection of the Loggerhead turtle

Due to a steady increase of visitors during the 90’s on the island of Kefalonia along with an increase in illegal and uncontrolled tourism development, the central Municipal Council in Argostoli prepared a zone use plan for the island. The main goal of the plan was to promote the conservation of habitats and species in sensitive areas and to control development.

This plan was under review since 1995 and consultations with the Greek Government, environmental NGO’s, local councils, field specialists and other groups were still taking place till 1999.

At the time, the plan didn’t include any reference regarding the protection of the sand dune habitat in the area of Mounda and the fact that the whole 1.25 miles beach was used by sea turtles for nesting. Only a section in a part of the beach called Potamakia was selected as a possible location for the protection of the Loggerhead.

An in situ estimation of environmental consequences prepared by MEDASSET and presented at the Standing Committee of the Bern Convention in 1999, pushed forward for more negotiations with the relevant groups in order to acknowledge the area as an important nesting area of the Loggerhead and thus include it in the European Network of Protected Areas NATURA 2000.

In Mounda awareness raising on Loggerheads was intense and through the work of the local environmental group “Katelios” support for the protection of the species was constantly rising. Still there was no legal protection whatsoever for the island’s unique turtle population until 2006 when the European Commission decided to include not only the area of Katelios but also Mounda in the list of sites of Community importance (SCIs) that belong to the Mediterranean biogeographical region.

Mounda has a biologically diverse and unique sand dune system and it is one of the priority habitats which are included in the 92/43 Directive of the European Union. Already, a large area of the dune system has been lost due to local development. Unfortunately no attention was paid to the protection of endangered flora such as the sea daffodil, Pancratium maritimum. Buildings in the area are not always in compliance with zoning laws and the environmental legislation. Moreover there has not been any official assessment of possible present and future consequences from constructions in this ecological sensitive beach. Development in the area aimed mainly at short-term profit without taking into consideration future environmental degradation.

Tourists enjoy Mounda for its beautiful landscape and for its Loggerheads population visiting the beach for nesting. The uncontrolled construction building will have negative effects upon the sand dune ecosystem with serious consequences for the sea turtle’s nesting and population; unless the suitable protective measures are implemented immediately. If the environmental legislation is not implemented, human intervention will destroy the beach which will become unsuitable for visitors as well as turtles. This will have severe consequences on the area’s tourism and local economy. 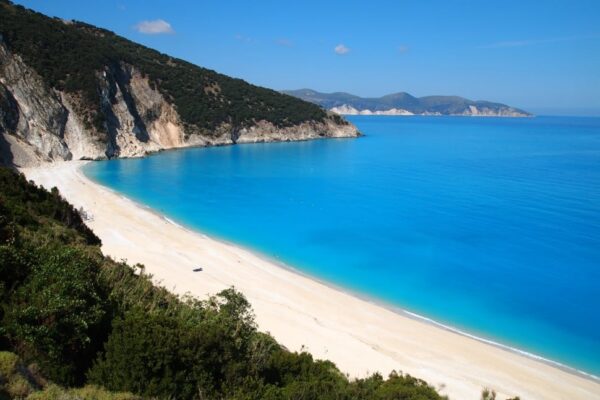 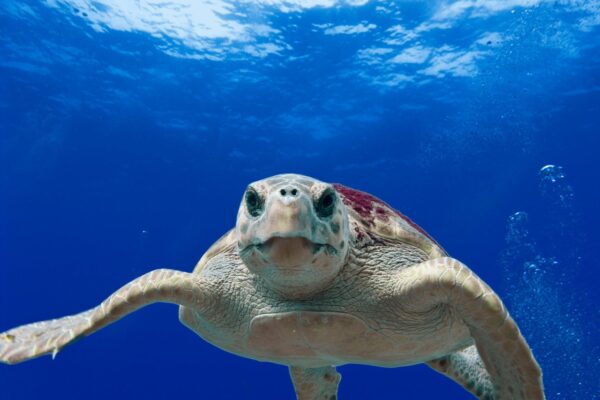 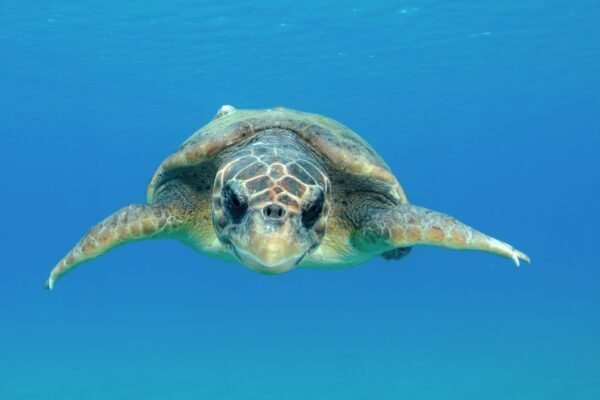 T-PVS(97)43: The Kefalonia Marine Turtle Project and the Katelios Group for the Research and Protection of Marine and Terrestrial Life, Follow-up Report.