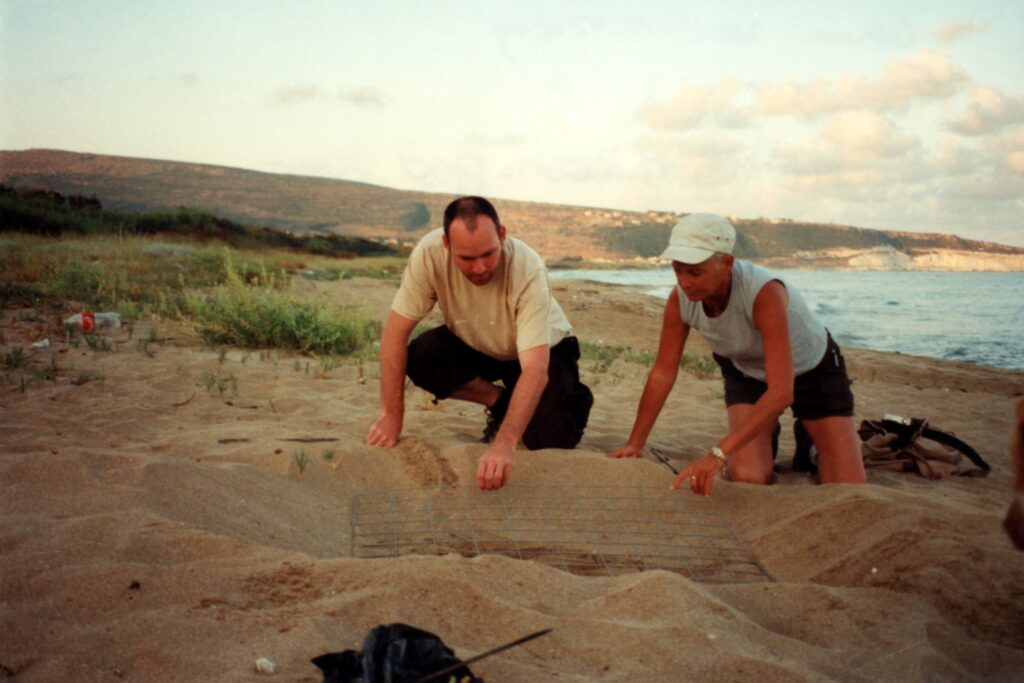 Lebanon’s sea turtle nesting habitats were discovered thanks to MEDASSET’s five-year monitoring and conservation project. In 2001 the first beach survey to assess nesting potential took place and continued each year until 2005. Our work was supported by the Lebanese Ministry of Environment, the MedWetCoast project, the RAC/SPA (UNEP/MAP), the EU funded MSC-IPP Project, the Marine Conservation Society Turtle Conservation Fund (UK) and the British Chelonia Group.

Through this 5-year project, progress was made along Lebanon’s most important nesting beaches in setting up beach monitoring and nest protection programmes. With the aim to make a vital step forward in enhancing local capacities and ensure continuation of conservation work in the future, the project trained Ministry staff, researchers, students and volunteers in monitoring methodologies. Awareness in Lebanon on the endangered status and the ecological value of sea turtles was increased through numerous activities directed towards the general public, authorities, local communities and youth, tourists and fishermen. Surveys were conducted among fishermen regarding the interaction between fisheries and sea turtles, as well as a light pollution study of businesses in the tourist zone of the Tyre Coastal Nature Reserve. A draft National Action Plan was submitted outlining the major threats to turtles, providing key recommendations and identifying the urgent need for protection of nesting areas. Local monitoring efforts continue to date, such as those in the Tyre and Palm island reserves and the Orange House sea turtle project in El Mansouri and El Kolaila. 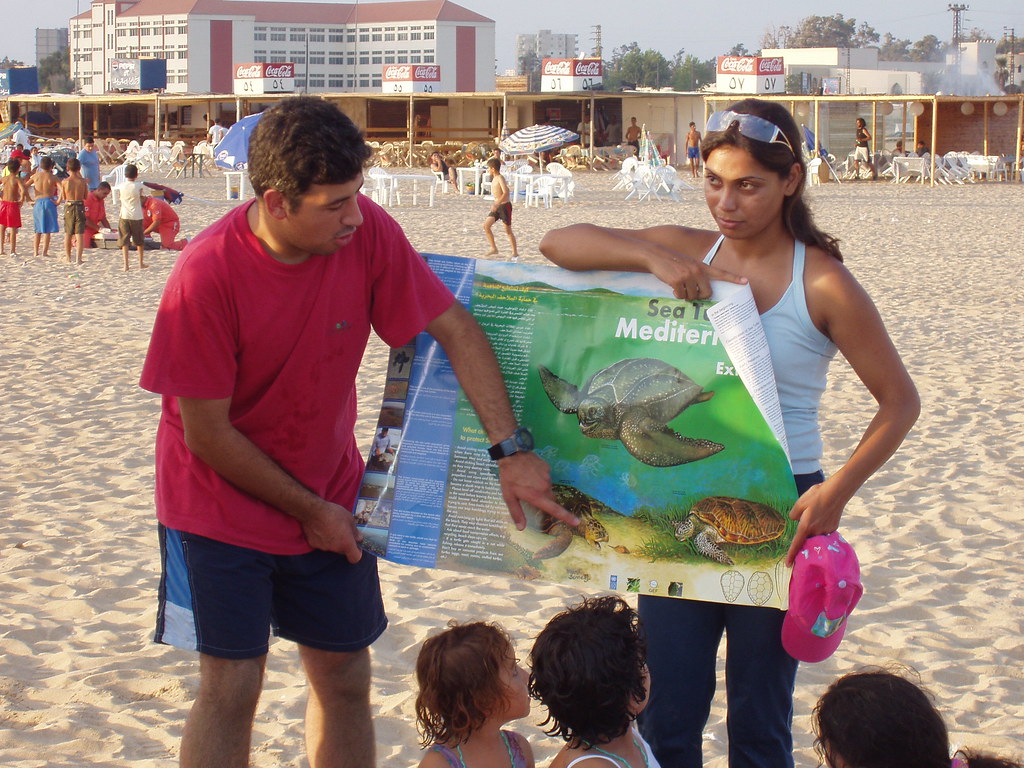 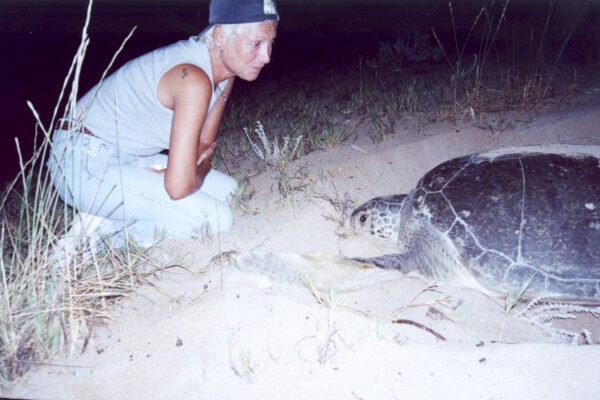 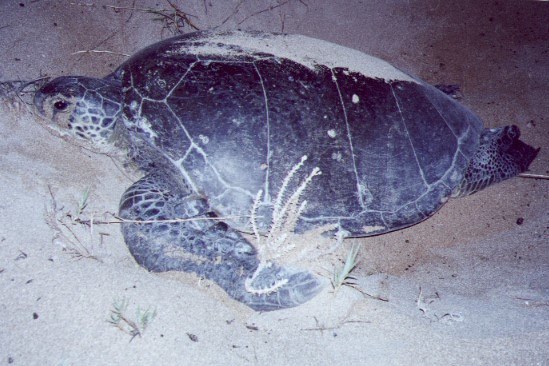 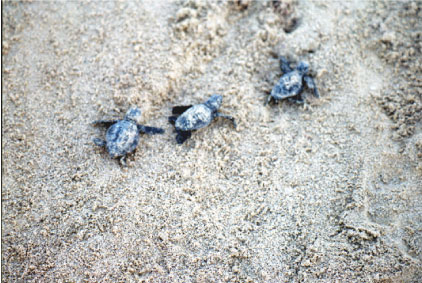