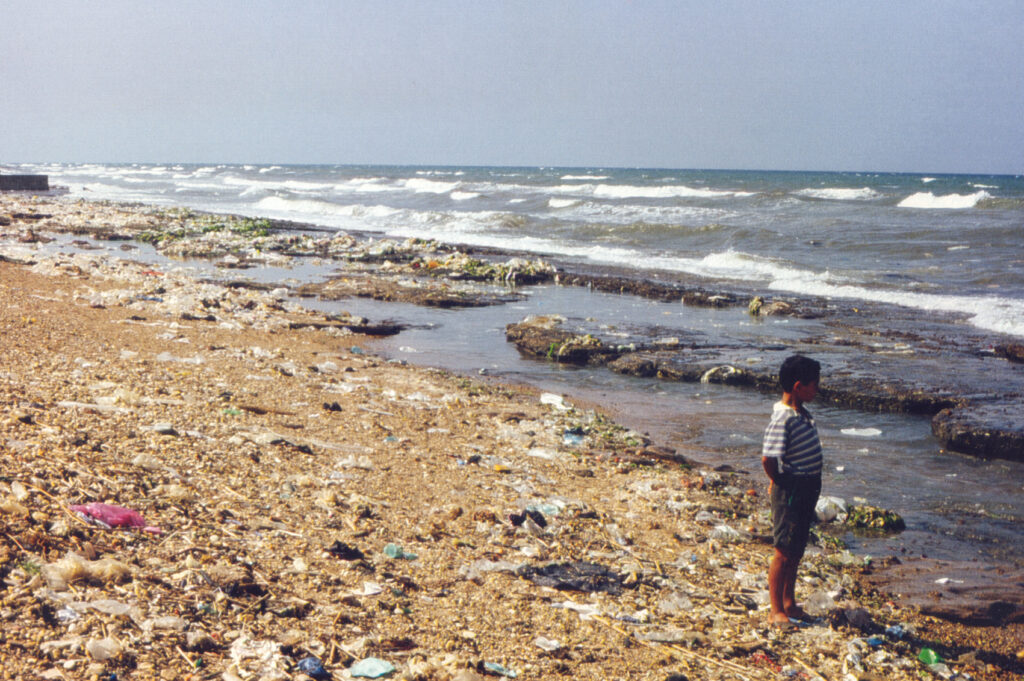 Marine Turtles in Syria: Survey of the Syrian Coast

In 1991, MEDASSET and Herpetofauna Conservation International (UK) launched the first sea turtle nesting survey of the Syrian coast. Prior to this project, little was known about the turtle population in the country. Ground patrols were carried out throughout every kilometre of the sandy Syrian coast to survey for turtles, turtle tracks and turtle nests. This pioneer effort discovered evidence of sea turtle nesting on the shores between Latakia and Jablah (29 tracks or nests); only 2 tracks of failed nesting attempts were found further south. Tracks were attributed to loggerheads, though as many of the tracks were old or nests were predated, green turtle nesting could not be ruled out. The survey also documented the first problematic sightings of the heavy plastic contamination and sewage present on the beaches and coastal marine areas significant for turtle nesting and foraging. Especially near Latakia and Tartous, there were pipes that brought sewage directly into the sea; the intensity of the pollution pointed to a constant problem and not an isolated pollution event. The project’s recommendations included legislation as well as international assistance for Syria to control the evident rubbish problem. It also recommended national legislation to establish relevant nature reserves between Latakia and Jablah as well as environmental policies in line with current models for conservation and sustainability.

Loggerhead nesting was reconfirmed in 2004 by a team of Syrian and international researchers (Rees, et al. 2008, www.seaturtlesinsyria.org); there are no dense aggregations of loggerhead nests along the shore, but loggerhead turtles are known to be present year-round in Syrian waters. Latakia beach was reaffirmed as one of the most important loggerhead nesting sites in terms of nest numbers in Syria. The study also discovered that green turtles are the comparably more numerous nesting species in Syria which hosts five identified nesting areas as well as foraging waters for sub-adult and juvenile turtles. Like the loggerhead turtles, green turtles mostly nest on Latakia beach. In fact, this particular beach is one of the top ten nesting sites for green turtles in the Mediterranean, with an average of 140 nests per year. , Syria is thus considered the third most important country for green turtle nesting in the Mediterranean. In 2006, a green turtle nesting in Latakia was tracked via satellitefor the first time and demonstrated the connectivity of the Syrian rookery with feeding areas along the Middle East and North African coast .

Threats to sea turtles in Syria

The Syrian coast is generally undeveloped and therefore undisturbed except for the occasional tractor that may crush turtle eggs underneath its tyres. However, the area suffers from a significant amount of plastic waste pollution borne by the sea and land-based littering. This hinders both adult female turtles wanting to come onto land to nest as well as hatchlings trying to penetrate the thick layer of trash to reach the sea. Light pollution from the areas nearby also proves quite disorienting to hatching turtles and may lead them inland instead of towards the water. While humans do not usually disturb eggs, there are recorded instances of deliberate harm to turtles for reasons of collection their carapaces for decoration, or otherwise for no discernible purpose at all. Though there are no reports of turtle trade in Syria, a 2004 study at fishing ports and coastal villages documented consumption of turtle meat and blood by some fishermen at Ibn Hani, Al-azhari, Al-kassab and Jablah. Additionally, surveys with fishermen indicate that there is interaction of turtles with fisheries as it is speculated that drift net fishing offshore could be the cause of the numbers of dead stranded turtles found.