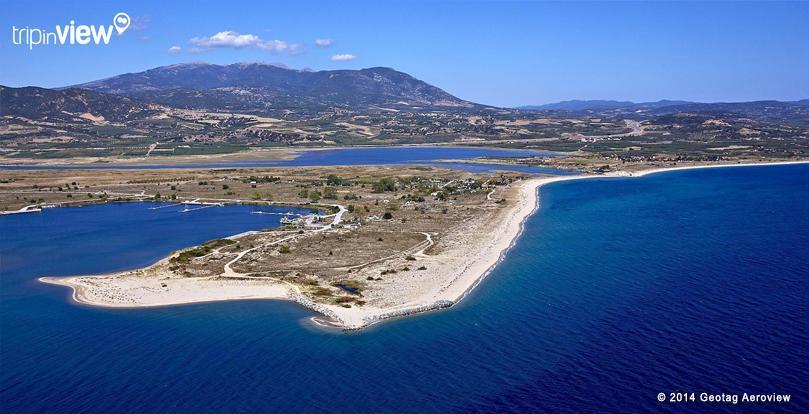 A Full Survey of all Potential nesting beaches on the mainland and islands of the North Aegean Sea as requested by the EEC. – 1991

The North Aegean coast in the west from Macedonia and Thessalia to the Turkish border in the east and including the islands of Samothraki, Thassos, Limnos and Lesbos was surveyed for sea turtle nesting in the summer of 1991. 2078km of coast with a total of 213 beaches comprising 664 km were surveyed. An inventory of all beaches with their physical structure and their human use was prepared. This documentation of the status of the North Aegean beaches at the time may help researchers and the state to assess the type and size development that has taken place ever since and monitor any planned or future development in the region.

The study demonstrated that nesting does not occur in the area under investigation, at least not on a regular basis. It can, therefore, be stated that breeding sea turtles do not use the area significantly for nesting. This in turn confirms the importance of key nesting beaches in the Ionian Sea, the Turkish Mediterranean coast and along the Cypriot coast.

At the time, a study was also carried out to compare the climate of nesting and non-nesting sites in Turkey and Greece. The duration of the hot season is decisive for sea turtle nesting. The hot season may be too short for the successful establishment of a sea turtle population. Even if this explanation is valid, we must consider the predicted effects of global warming, which might well enhance those potential nesting sites, which have survived tourism development.

The study also revealed (from interviews with local people, especially fishermen) that the North Aegean Sea holds an important non-nesting population of loggerhead turtles (Caretta caretta). All loggerhead turtles were found in the eastern half of the study area confirming all reports of local people interviewed. The reason may be that there is a very large area of shallow sea, whereas the sea is usually deeper in the western half. Shallow waters provide rich, relatively warm feeding grounds for sea turtles with extensive beds of sea grass. Additionally, it was observed that most loggerhead turtles in the North Aegean were juveniles, which may be coming from Turkish and Greek nesting localities.

The surveyed area revealed a number of habitats (river deltas, estuaries and sand dune systems) important for a large number of endangered bird species which breed and rest there. This was one of the first systematic studies to provide strong evidence that these habitats and consequently the whole area under investigation require legal but also active protection. Most of these areas today, such as the Axios Delta (including the estuaries of the rivers Loudias and Aliakmonas), Strimonas Delta, Nestos Delta and Evros Delta, have been included in the European network of Protected Areas (PAs) commonly referred to as NATURA 2000. A comprehensive list of these areas, together with 15 more areas that were considered important for conservation but had not been awarded a legal status at the time, has been compiled as an integral part of the study. 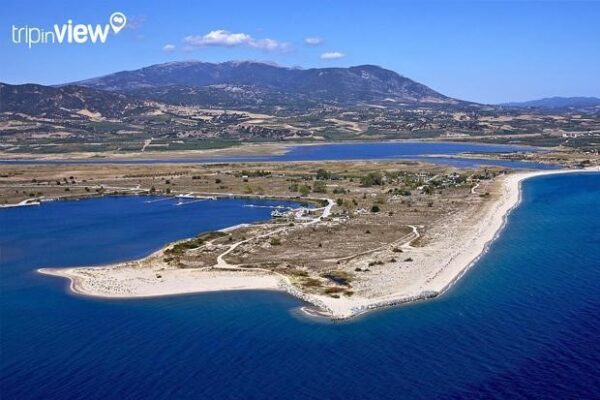