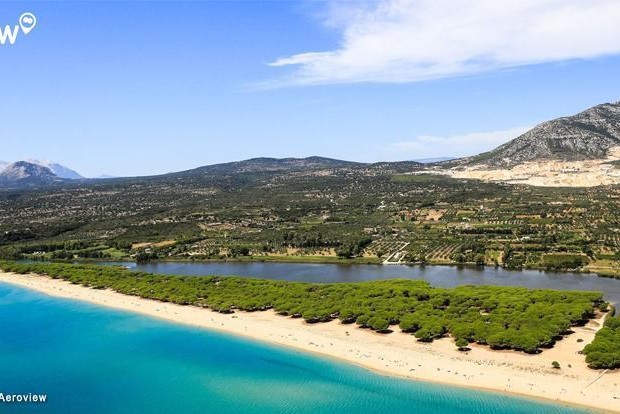 In 1990 and 1991 MEDASSET carried out the first nesting assessment in Sardinia, covering 750 km of coast, with emphasis on the Gulf of Orosei, co-funded by the European Commission. A detailed inventory was made of the sand dune systems, lagoons, natural vegetation and seagrass beds.

Visible coastal pollution was documented and exploitation of marine turtles was also investigated. Fishermen interviewed confirmed the presence of adult and sub-adult loggerheads off shore, but no evidence of turtle nesting was found. The project recommended that measures be taken to implement reserve designation for the Gulf of Orosei to protect the offshore sea turtle population.

This was in support of previous proposals to protect this area, which would also afford protection for the monk seal, Monachus monachus, which had been sighted in the Gulf but is now possibly extinct. It was also recommended that the sand dune systems at Piscinas and Berchida and other named sites are protected before tourist pressures in this area increases any further. Today, these sites are included among the EU Sites of Community Importance and the EU Natura 2000 network.

Sardinia – An assessment of beaches for loggerhead turtle nesting.