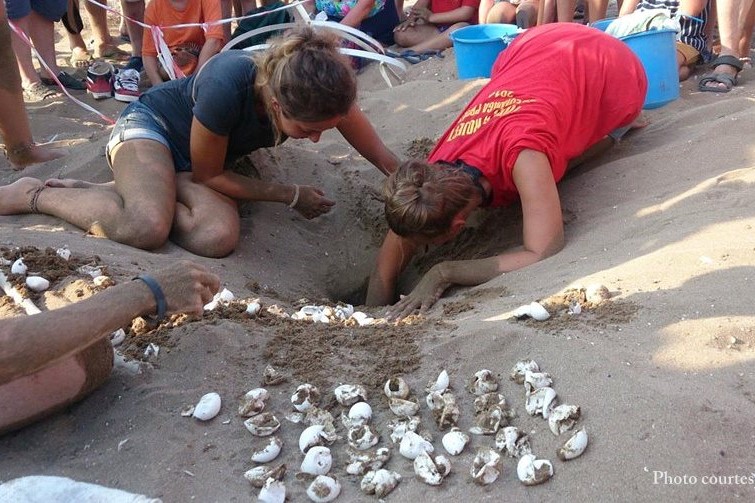 The Marine Turtle Conservation Project (MTCP) in the northern part of Cyprus is a collaboration between the Society for Protection of Turtles (SPOT) and University of Exeter’s Marine Turtle Research Group (MTRG, UK). The project launched in 1992, when SPOT invited the MTRG to conduct a survey, after earlier preliminary studies showed that beaches in this area hosted potentially important green and loggerhead sea turtle populations. Each year since, the project monitors and protects these endangered and significant sea turtle habitats.

Recognizing the importance of this project towards understanding and protecting sea turtles in the Mediterranean, especially for green turtle populations, MEDASSET provided some financial support to the project in 1993-96, and sponsored two transmitters in1998-99 which MTCP used to launched the first ever green turtle satellite tracking programme in the Mediterranean. One of the tracked turtles was the ‘star’ of our collaborative educational project, Greentrack. In addition, MEDASSET presented the MTCP’s findings at the intergovernmental level, e.g. at Bern Convention and Barcelona Convention (UNEP/MAP) meetings, in order to alert decision makers about the existence and importance of the turtle populations nesting in the northern part of Cyprus and push for the implementation of the recommended conservation measures. Recently, we promoted the adoption programme and helped disseminate news of MTCP’s latest green turtle satellite tracking project to discover a mystery feeding area in the Mediterranean used by green turtles in Cyprus.

MTCP IS A CONSERVATION SUCCESS

The MTCP has directly contributed to sea turtle conservation in the Mediterranean. Thanks to the project, hundreds of turtles have laid their eggs undisturbed and thousands of hatchlings safely reached the sea. The long-term monitoring and targeted research programmes have greatly augmented scientific knowledge at the local, Mediterranean and international level. The project has also empowered the local body responsible for environmental protection, which since several years monitors nesting beaches on the Karpaz/Karpasia peninsula. The MTCP team engages with fishermen, developers and local responsible bodies to raise conservation problems and achieve improved protection of the nesting beaches and turtle populations, while providing tangible ecotourism and sustainable fisheries solutions. In addition, thousands of tourists, residents and schoolchildren are made aware of sea turtle biology and protection needs.

Key recommendations of the project, such as systematic monitoring of all nesting beaches and their preservation through regulation of activities and proclamation of protected areas, have been implemented at a large extent. Yet, there are still causes of concern and need for protective action, due to increasing problems associated with development and human activities that are encroaching on turtle nesting habitats, and lack of effective regulation enforcement. 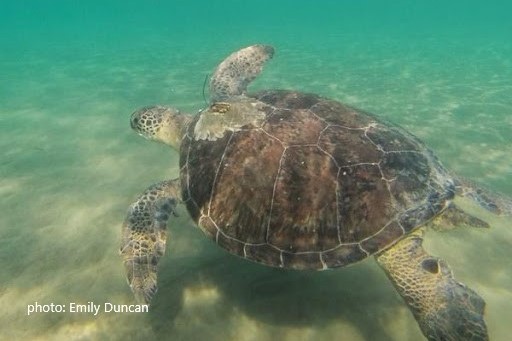 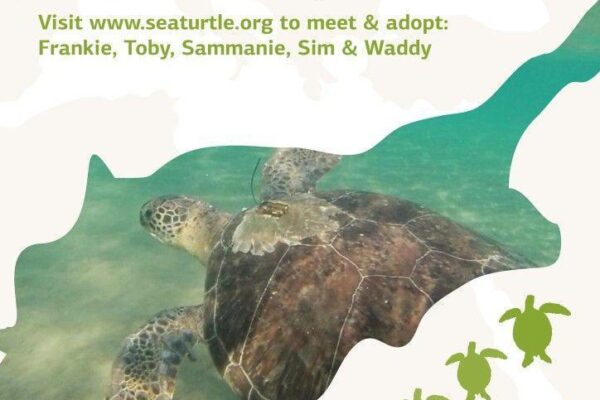