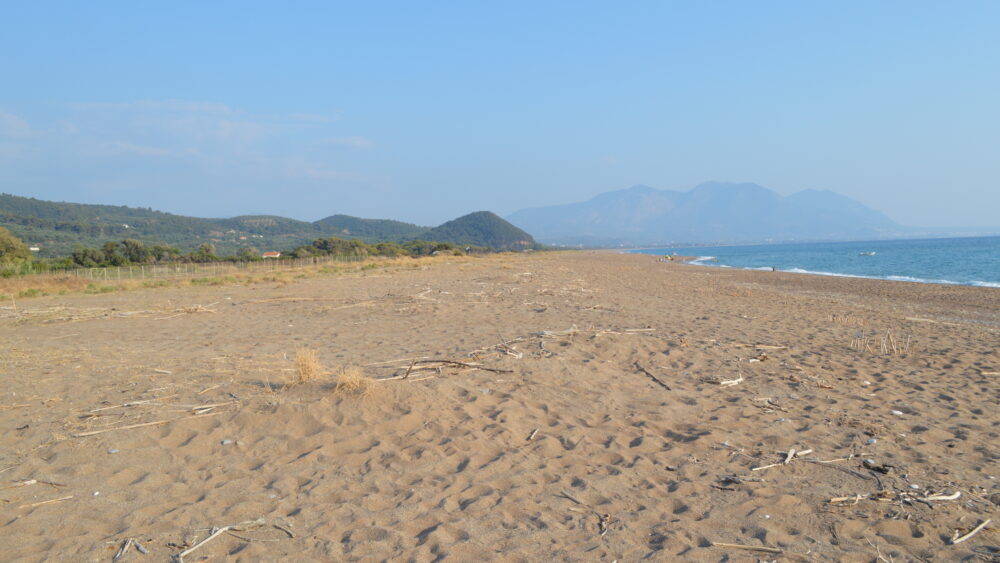 5 October 2012: The European Commission (EC) has sent a Reasoned Opinion to Greece for failure to fully protect the endangered sea turtle Caretta caretta in the Mediterranean, in accordance with the European Union’s (EU) Habitats Directive.

Joint lobbying by environmental organizations, including MEDASSET, and informed citizens resulted in suspension of the construction of 50 luxury residences along the nesting beaches of Southern Kyparissia Bay. In April 2012, the Secretariat of the Bern Convention announced that due to the ecological importance of the region and to MEDASSET’s complaints, an on-the-spot appraisal should be performed by the Council of Europe. Still pending, however, is the Ministry of Environment’s response to the Bern Convention’s request to arrange for the on-the spot appraisal, which will likely take place in October 2012.

In September 2012, the EC asked Greece to improve the protection of sea turtles in Kyparissia Bay. In October 2011, the Commission opened infringement proceedings, but Greece continues to tolerate a significant number of projects and activities that have not undergone the appropriate assessments that correspond to an EU NATURA 2000 Protected Area. Greece has failed to adopt the necessary measures to establish and implement an effective system of strict protection for sea turtles in Kyparissia, to protect the species from disturbances during its breeding period, and to halt activities which might bring about the deterioration or destruction of its breeding sites.