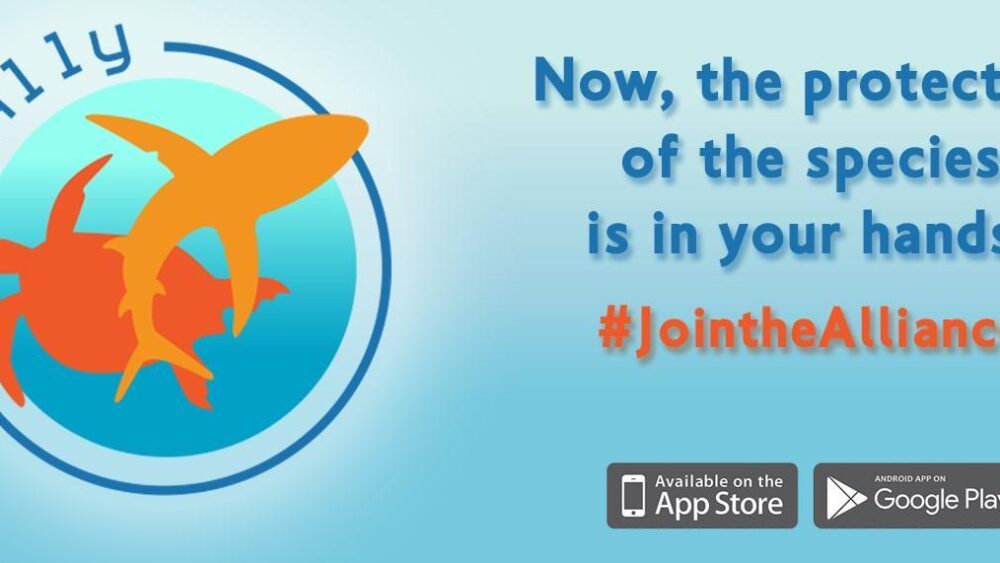 PRESS RELEASE: The protection of the species is… in our hands

The project “Fishers, Sea Turtles and Sharks: Alliance for Survival”, launched in February 2018 and completed this February, is the first program in Greece and one of the first in the Mediterranean region to implement a multi-taxa approach with the aim to tackle the incidental catch of sea turtles and sharks. One of the most groundbreaking methodologies of the project, the SEAlly© application for smartphones, is available to the public since yesterday, aiming to make a significant contribution to citizen science, as well as collecting valuable primary  data on this critical environmental problem. The application is available for free, in android & iOS and is bilingual, in Greek and English.

SEAlly© is the first mobile application that allows the recording of multiple species (sea turtles and sharks) whose abundance is not well known. Its “target group” are fishers, port authorities, divers, sailing community and the general public interested in the protection of marine ecosystems. The easy-to-use and interactive design of the application enables the user to input information and data about the geographic location of a sea turtle or a shark sighting, their species, the condition in which they were found or other specific features (eg gender) of the individual. Furthermore, the application allows the use of the mobile’s camera to instantly capture images of the observations. In addition, the user has the ability to view other users’ records apart from his or her own.

The “philosophy” of SEAlly© has already been presented during thetraining workshops, that took place in the pilot ports of the project (Patras, Piraeus, Alexandroupolis, Kavala, Michaniona), that constitute more than 50% of the country’s fishing fleet. Now, with its functional integration and availability to the general public, the application is fully operational. Hence, the collection of valuable scientific data that will help to study and mitigate  the impacts of bycatch and ghostfishing onsea ​​turtle and shark populations in Greece is possible. At the same time, through networking and co-operation with relevant projects and initiatives, the application aspires to contribute to scientific research and data input at Euro-Mediterranean level, with the ultimate goal of protecting and conserving sea turtles and sharks.

The project “Fishers, Sea Turtles and Sharks: Alliance for Survival” is being implemented by MEDASSET – Mediterranean Association to Save  the Sea Turtles, in cooperation with iSea and the Green Fund Funding.