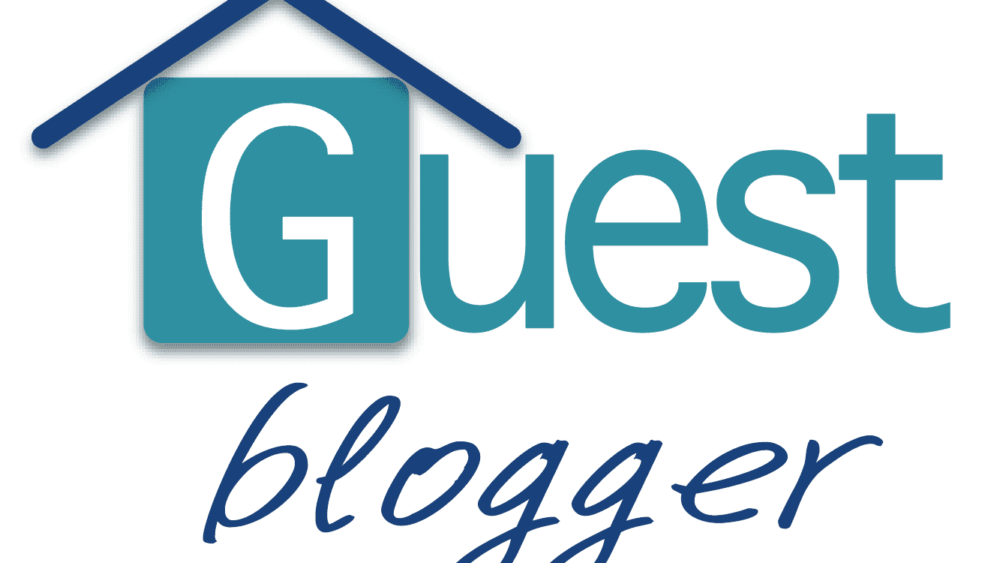 The value of Australia’s newly established network of marine parks has been highlighted by an international project that used satellite transmitters to track the vulnerable flatback sea turtle, which only inhabits the waters of Australia and New Guinea in the Pacific Ocean. The project may also serve as a template for marine conservation elsewhere in the world.

Researchers from Deakin University, Swansea University (United Kingdom) and Pendoley Environmental consultancy used advanced satellite tracking systems to record the passage of more than 70 flatbacks moving from five breeding grounds to multiple foraging grounds along the north-west Australian coastline.
A high value migratory corridor, more than 1,000 kilometres in length, was pinpointed, with about half the corridor being contained within the existing network of marine reserves, particularly the recently established Commonwealth Marine Reserve network. These findings are expected to help refine ongoing conservation planning to protect this wide-ranging turtle species, including the identification of high use areas outside the existing reserve network. The study also highlights how whales, sharks and turtles share a common migration corridor, which was previously unknown.
These marine species are susceptible to accidental mortality, such as through collision with recreational and shipping vessels (particularly from the major industrial ports of this coastline) and fishery bycatch. The team’s findings are expected to help inform conservation planning to ensure the flatback turtle is protected throughout its range.
In the Mediterranean, while hundreds of juvenile to adult loggerhead and green turtles have been tracked via satellite, a clear and definitive map of their migratory routes has yet to be established, as with the network of Australian marine reserves. Perhaps, the integration of tracking datasets from all sea turtle populations in this region with other migratory marine life of conservation interest (such as fish stocks, sharks, whales, and dolphins) would help with delineating key migratory routes linking the Marine Protection Areas within the Mediterranean.
The research was published in Marine Biology in April of this year (2014).