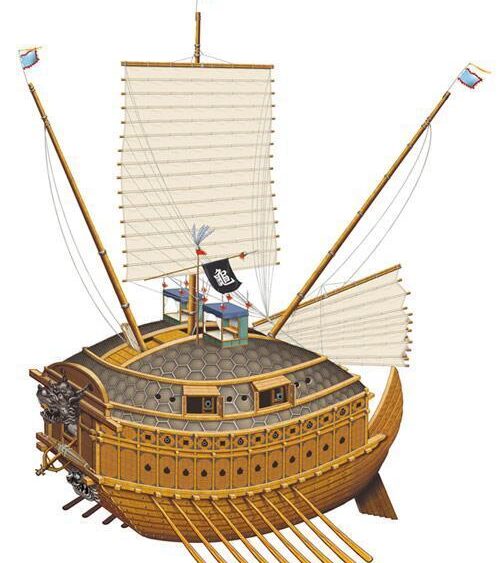 Sea turtles have played a significant role in human culture and spirituality for thousands of years, as they appear in storytelling, religious and folk traditions from all around the globe:

In China, pictograms over 3,500 years old that have remained essentially unaltered through time so that they are still perfectly clear for us to read today, showing the outline of a turtle incised into rock. Turtles were frequently etched onto grave monuments or carved into the bases of the commemorative tomb steles of Eastern potentates where they symbolised longevity, fertility and strength.

In Indian mythology, the earth is supported on the backs of four elephants as they stand on a turtle. In Japan, turtles are regarded as symbols of prosperity and happiness, while in Indonesian Java they decorate one of the island’s most important Buddhist temples. In North America, there is a Native American creation myth that tells how the Earth was formed when mud was spread over the back of seven giant turtles whose occasional movements explain why earthquakes sometimes happen.

Finally, in Greek mythology, a nymph, called “Chelona” (Turtle) dared to make fun of Zeus and Hera on their wedding day. The couple decided that her punishment should be that she should be condemned to live forever in the water and carry her home on her back. Homer describes how the god, Hermes, stretched cords across the hollow of a turtle’s shell, creating the first ever lyre, which he then presented to the god, Apollo, forever after depicted with one of these instruments close at hand.

There are countless more stories involving sea turtles to be found in the mythology, history, religion and art of the peoples of the Earth.