In the Mediterranean, sea turtles suffered a major decline caused by intensive exploitation in the past (until the 1970s), either for consumption or for trade. In some parts of the Mediterranean turtles are still, although illegally, taken ashore destined for the cooking pot, as a tourist attraction or for artefacts production.

In the Mediterranean and beyond, trade, exploitation and consumption of sea turtles and their parts is forbidden. This includes sea turtle eggs, skin, blood and meat, as well as artefacts made from turtle parts such as its shell and skull. Keeping live turtles in captivity is also prohibited. Exceptions are only made under certain conditions for scientific purposes, for rehabilitation purposes in authorised centres (when a live injured turtle is found) and for educational purposes (e.g. in authorised aquariums, when injured turtles cannot be released back into the wild). Each country has introduced its own protective legislation, while international import and export of sea turtles and their parts (e.g. DNA samples) for educational or research purposes is regulated by CITES (Convention on International Trade in Endangered Species of Wild Fauna and Flora). Please see the relevant legislation here

MEDASSET in collaboration with local organisations has aimed to monitor and eliminate the open trade of sea turtles in the fish market of Alexandria, Egypt. We also work for the release of turtles kept in captivity, either illegally or in terrible conditions.

Read our turtles stories and get inspired! Small actions can have a big impact! 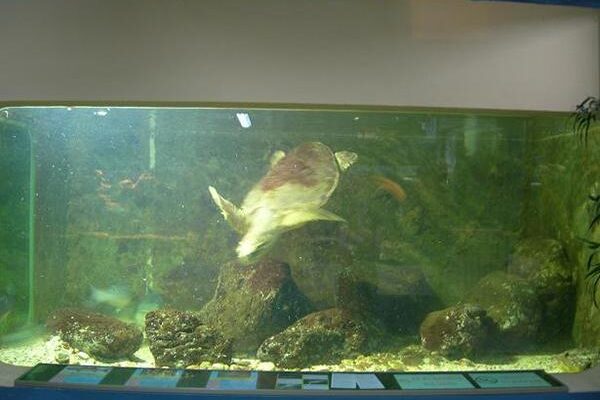 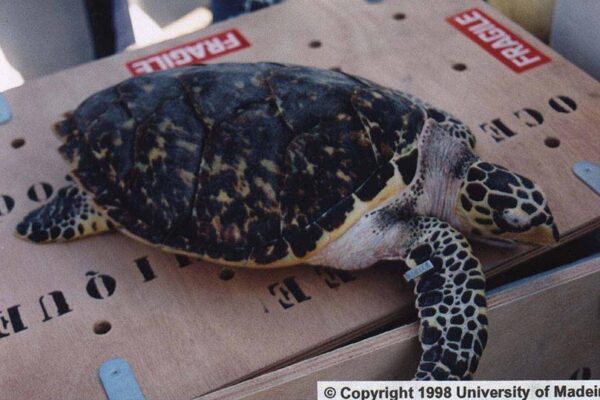 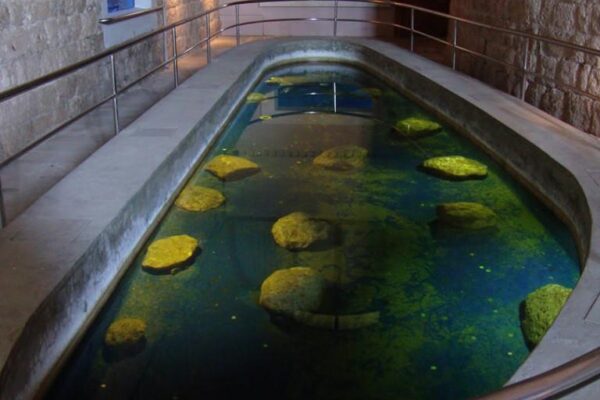 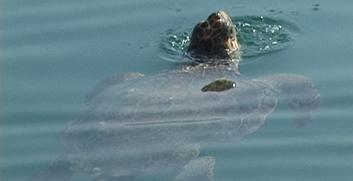 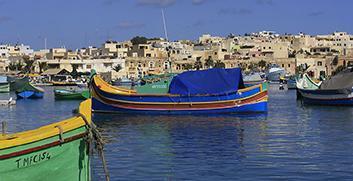 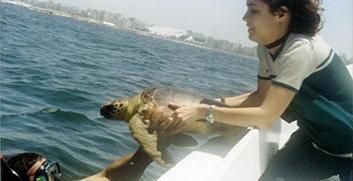